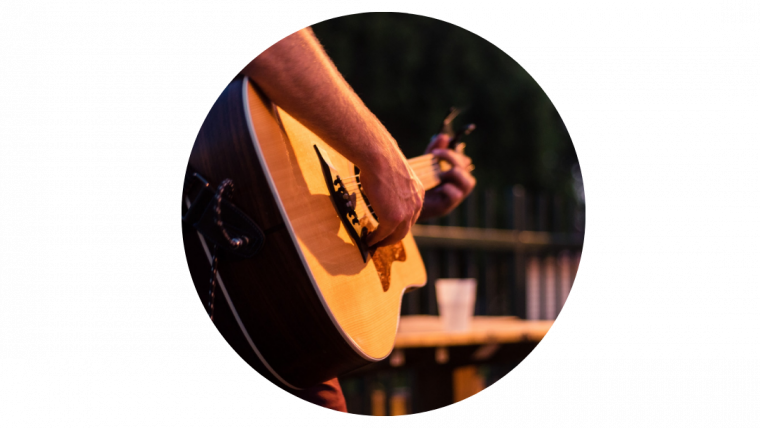 Muhammad Cordiaz has joined our team of instructors with the hope of eventually training students in Amazon Web Services (AWS). He is based in Pamulang, 30km outside of Indonesia’s capital, Jakarta. Most of the locals commute to work in offices in Jakarta, whereas Muhammad has worked locally as a lecturer at Pamulang University for many years.

Inspired by a teacher

Muhammad says that he has wanted to teach since he was at elementary school, where he was inspired by his teachers. Even at that young age, he could tell that had teachers who taught with their heart and so he, in turn, became inspired to pass his knowledge on to others. He wants people to understand the material he teaches. At the moment, he wants to help people understand cloud computing technology. However, he thinks that, in 10 years, cloud computing knowledge will be as common as understanding an Excel spreadsheet is now, so he’ll be looking for his next challenge.

A love of computing

Muhammad says that has loved computers since high school when he first chose an option to learn basic programming. Then, in his college days, he became part of a team that built a very early internal network within the Jenderal Sudirman University campus. After finishing college, he worked in IT roles for several companies, with his last role being a System Administrator. With more than 15 years of experience in the IT field, Muhammad decided to focus on education and cloud computing technology, following what he describes as ‘the calling of the soul and the demands of the times’.

Inspiring the next generation

Now, as both a university teacher and an instructor for Red Education, Muhammad enjoys being able to share his knowledge and experience. He says he is passionate about giving other people the ability to do things better. His motivation is building a better next generation with knowledge, believing that the younger generation holds the responsibility for a brighter future.

Muhammad’s favourite spare-time activities include writing, reading, cycling, and generally trying anything new. He also enjoys spending time with his family, especially visiting the local city park to walk and ride bikes. At home, he loves playing guitar, with both of his school-age sons also following in his footsteps by learning instruments.

In the early days of WordPress, Muhammad shared his knowledge of blogging using WordPress online inspiring others to join the ‘Share the love of WordPress” campaign in 2007, with posts on his blog. He has also mentored many students in his years at the university.

What the students say

“The trainer explains the material well so it’s easy to understand.”

” I was impressed by the learning experience, it was rare for a trainer to put more emphasis on practice, usually more on textbooks. But in your class, I got both.”